It’s that time of year when people say “Happy New Year!” despite the fact that global species diversity is plummeting, the biomass of wild animals has been reduced by 82%, one million organisms are at risk of extinction, and 50% of earth’s ecosystems have been eradicated by humans. There is still time to halt biodiversity loss, however, and still provide affordable housing and deal with the climate crisis. What I am calling for is development that meets the needs of the current generation without impairing future generations of all life on earth from meeting theirs.

I feel incredibly honored to have been re-elected as a councillor for the Municipality of Saanich, on the unceded territory of the LEKWUNGEN AND WSANEC people and in a federally-recognized biodiversity hotspot with some of the best soils in Canada. Southeastern Vancouver Island’s Garry Oak and associated ecosystems are considered among the top three most endangered ecosystems in the country: literally hundreds of species are found here and nowhere else in Canada. Their stewardship and protection falls to us, the other inhabitants of this region. And yet, their habitats continue to be destroyed through our activities.

What we are experiencing in this extraordinarily special region is a three-pronged problem: a climate, biodiversity and affordable housing crisis. However, we should not try to deal with them in isolation, and instead take an integrated approach to the issue. Providing for the needs of our species through affordable housing and emission reductions, mitigation and adaptation cannot come at the expense of the region’s exceptional biodiversity and the protection of natural areas and species.

In Saanich there have been what I consider devastating losses to biodiversity over the past several years because the last council failed to implement adequate protections for sensitive and culturally significant habitats through a biodiversity strategy that applied to both private and public lands. Instead, the Environmental Services staff were quietly eliminated from the Planning Department. Under the previous mayor and council, approximately 450 development applications were approved, many of them made it in before the increase in developer cost charges were in place and without what I consider fair public amenities or adequate environmental protection. Approximately 56% of sensitive ecosystems in Saanich are under-protected, despite input from our Indigenous representatives asking that we put protections on private property on their sacred lands.

From December 7-19, 2022, 19,000 representatives from governments from all over the world met in Montreal for the United Nations Biodiversity Conference with a mandate to secure the future of our planetary life support system by coming up with practical solutions to end the catastrophic biodiversity loss. This event resulted in a monumental Global Biodiversity Framework, with 23 targets and four goals. Of particular interest is the commitment to protect at least 30% of land and water around globe by 2030: halting further ecosystem loss, preserving our soil carbon sinks, and protecting species, including birds and pollinators. Also critical was reversing existing losses through ecological restoration.

It is a perfect storm: we have new leadership at both the provincial and many municipal levels, and we have the targets from COP15 to guide us. In fact, Premier Eby is on record as having adopted these guidelines and targets and he has appointed a new minister to the housing portfolio. So right now, as our collective new year’s resolution, we can make the changes that are needed to protect ourselves, the multitude of species that also call this region home, and improve the liveability of the region through improved food security and habitat restoration, all at the same time. I truly believe that Saanich can restore its reputation as being a leader in environmental protection and accommodate affordable housing where there is no net loss of nature. We can do this by implementing nature-based solutions for infrastructure, and stop treating wild spaces as wasted space. Fully 50% of our economies are reliant on ecosystems, and, ultimately, the cost of preservation is cheaper than restoration.

So Happy New Year to all of us. Let’s get started. 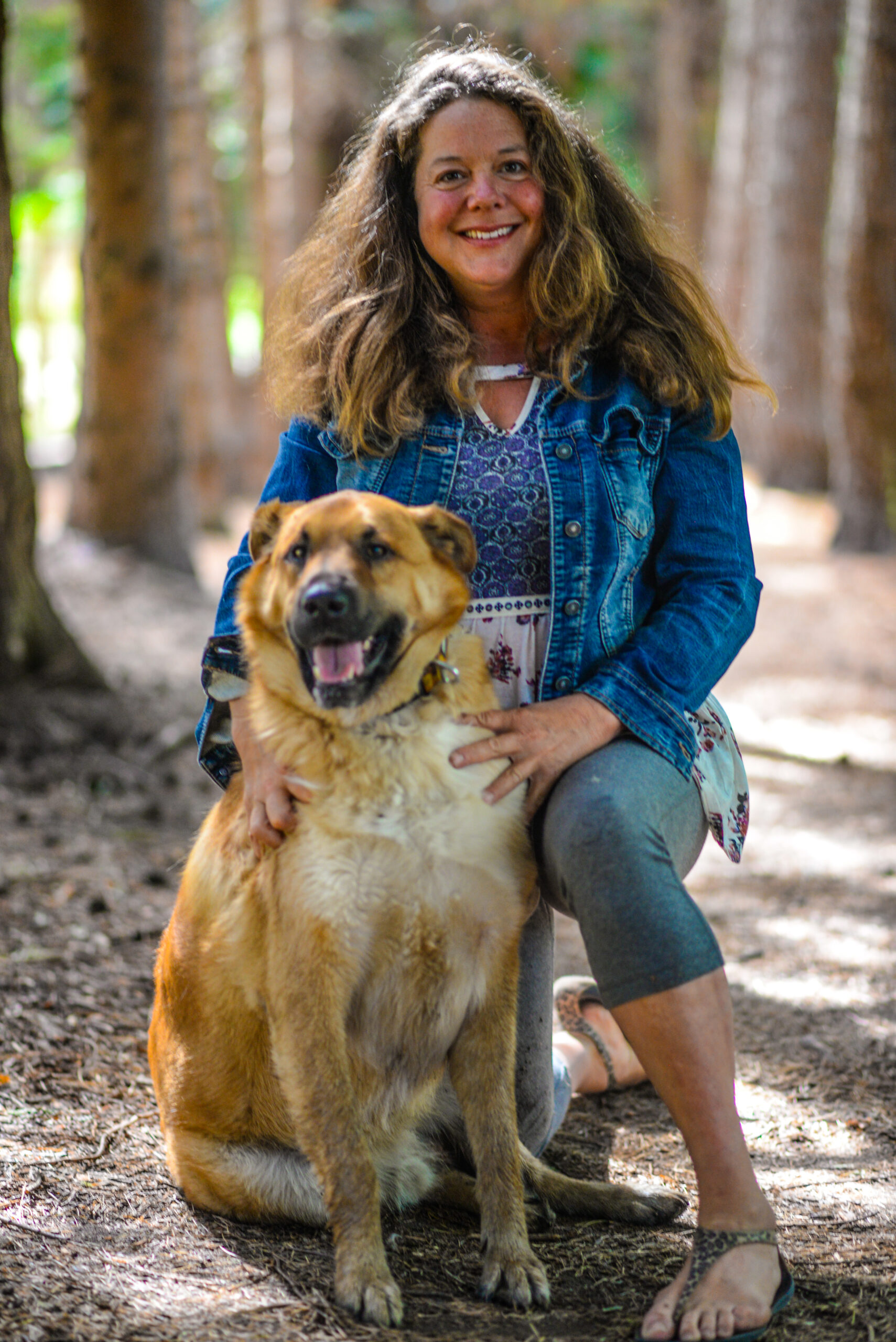 My name is Nathalie Chambers and I'm running for CRD and for re-election to Saanich Council. I'll work hard for you and your community!

Join our mailing list(s) to get campaign news, announcements and calls to action.

Donate to Support this Campaign

If you are a member of the press, please email: